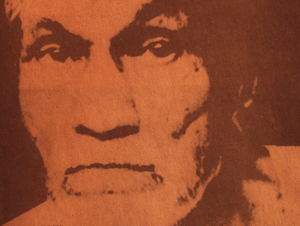 This is an effort to list out all the Films that have been released in Malayalam, till the 2000’s, with a lot of help from the contributors to the Wikipedia Lists on Malayalam Cinema and from the celebrated Indian film historian, Mr.B.Vijayakumar.

I wanted to take the list as the basic material from which I could build on, correcting glaring anomalies and trying to pack in as much information as  possible. The obvious question that naturally arises would be “Why do it here, when you can do it there?”

The answer would be that I feel more comfortable here, its my comfort zone here, and hey, there is also  this little rogue called  selfish interest who  peeks his head out, once a while :).

I will base the lists on the basic format of the Wikipedia Lists, but intend to fortify it with relevant and updated details, based on my research and shared information with passionate archivists of the genre, who are happy to stay in the background, but are in themselves, treasure troves of information on the development of Malayalam Cinema. Two of whom I have managed to get in touch have been R.Gopalakrishnan, and Mr.B.Vijayakumar ( the one and only one who powers the OLD IS GOLD Column on Malayalam Cinema of The Hindu‘s Kochi Edition.) More on them as we go slowly and surely down the years.