Synopsis of the Script

END_OF_DOCUMENT_TOKEN_TO_BE_REPLACED 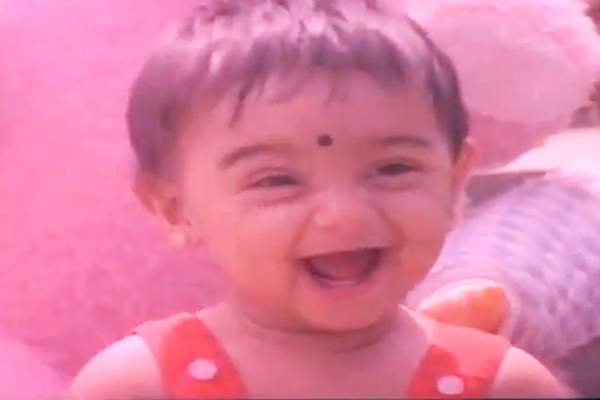 [ This is a Guest Post by Adv Narayan Radhakrishnan, who also follows the trials and tribulations of characters in reel life with the same passion that he pursues the ones in his professional domain. He has sent across his version  of a possible sequel to Kamal’s 1992 runaway hit, Thoovalsparsham as a screen narrative,and this leading article that so rightly explains the ‘background’ of creating his version screenplay. The Sequel Narrative will follow soon. Adv Narayan is right now at work on his new book, based on the depiction of Lawyers in Indian Cinema. You could mail him at advnarayan@gmail.com ]

Thoovalsparasham was a hit movie of 1992. Jayaram (Unnikrishnan), Mukesh (Bonny) and Saikumar (Vinod) were the young stars of the day. The movie was based on a Hollywood movie Three Men and a Baby starring Tom Selleck, Ted Danson and Steve Guttenberg. This movie itself was based on a French movie Three Men and a Cradle. Kaloor Dennis adapted Thoovalsparasham from this hit movie, with Kamal donning the director’s robes.