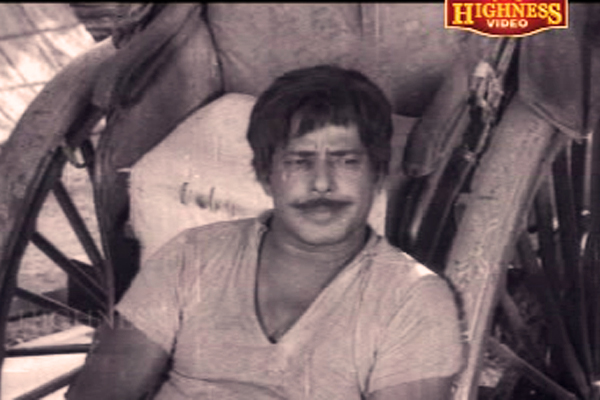 It is no wonder that Babu, the 1971 Tamil film failed to do well despite having the Titan of Tamil cinema Sivaji Ganesan in the lead role. The film was a remake of the 1965 Malayalam film Odayil Ninnu, based on the novel of the same name by Keshava Dev. With all due respect to Nadigar Thilagam (I do have a very sweet spot in my heart for him) and at the cost of sounding sacrilegious to my brethren from across the border, I have to say this: the lead role in Malayalam was assayed by the incomparable Sathyan.