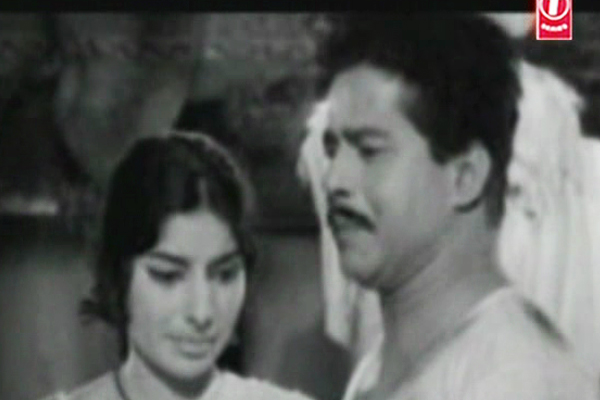 All the characters Sathyan played on screen were of strong men, all imbued with the special “Sathyan” touch which made them unforgettable. Most roles were, in my memory, tragic. However, one memorable character that he played, with the story ending on a positive note, was in Thoppil Bhasi‘s Mooladhanam (meaning Capital, as in Wealth). The story is based on Thoppil Bhasi’s own life experiences as a Communist Party worker during 1944-1946, of the sacrifices he had to make, in order for the mass struggle against the unjust rule of the Diwan be a success.

END_OF_DOCUMENT_TOKEN_TO_BE_REPLACED 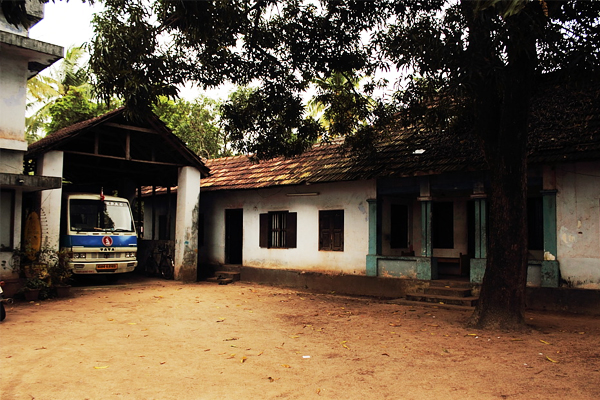 The first in the series of the KPAC plays to be adapted on to the silver screen, the popularity of KPAC’s play which debuted in 1957 helped in its own way fuel up the popularity of its screen version too. The movie was produced by TK Pareekutty for his Chandrathara Productions, and was the debut of Ramu Kariat, Adoor Bhasi and S.Konnat – the art director who would later become a staple for all of Udaya’s productions, specially the Vadakkan Pattukal. The main roles of the village rebel Rajan was played by Sathyan ( O Madhavan in the stage version), his lady love Chellamma was Miss Kumari( KPAC Sulocahana in the stage adaptation), and the play had even won the the Kerala Sahitya Academy award for best literary work in the drama category in 1959.