This is dedicated to Binu Pappu. 🙂

The camera jump cuts and zooms in on to  a face with blood-shot eyes mostly hidden behind a disobedient ‘Subedar’ moustache, there is absolute silence on the soundtrack for a split second that feels longer, as if the camera is waiting for the seasoned actor, live. In the next moment, the hall explodes in laughter as the  acerbic lashing starts in earnest with ceremonial honors, “Ksheenicho mvaaneeeeeyyy“?

END_OF_DOCUMENT_TOKEN_TO_BE_REPLACED 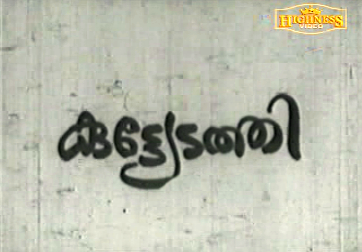 The characters from Kuttyedathi (1971) is very much like his creations from MT’s earlier works – you can almost recall one from where the place you came from, regardless of which part of Kerala you hail from, and yet, every single one has an indefinable, distinct identity. There is also one interesting fact that I noticed with the movie – Kuttyedathi(1971) has to be the only movie where almost all of the creative heavyweights of the Kozhikode Theater circuit came together in a project ! P Santha Devi, Kuttyedathi Vilasini, Philomena, Nilambur Balan, Balan K Nair, Kuthiravattam Pappu – cameo or a leading, they ensured the characters came alive on screen for you. It was  almost as if the character was destined to be there, at that part of our protagonist’s life to make events happen. {Crazy, I know, but then again, its just my perspective 🙂 }.

END_OF_DOCUMENT_TOKEN_TO_BE_REPLACED

12 years since his Passing. 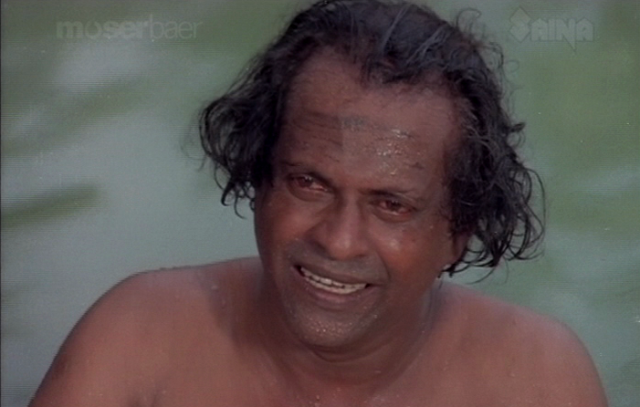 Kuthiravattam Pappu was a magician on screen.

He was always the painfully – hilarious,  empathetic  yet  incalculably shrewd money-lender (Mithunam), or the considerate pimp ( Avaludey Raavukal), or the sleazy, slimy small-time real-estate agent (Vietnam Colony) or the explosive, pompous to the point of stupid, garrulous ‘Club Secretary ‘ in Mazha Peyyunnu, Maddalam Kottunnu, he had so much going on for you onscreen that you followed him almost breathlessly onscreen. He made you feel content ( I know, its a little bizarre, but it was the case for me) as he went about his business, making you well up, mostly with inconsolable laughter, but at some significant junctures with tears too. Kuthiravattam Pappu, you see , could make himself disappear while being present at the same time.

END_OF_DOCUMENT_TOKEN_TO_BE_REPLACED

Kuttyedethi (Kutty, the Elder Sister) created something of a revolution in popular film viewing when it was released in 1971. There wasn’t anything quite like it  that the Malayalam movie fraternity had ever witnessed on screen. Directed by PN Menon, with MT’s script, here was Kutty ( Vilasini), the part-tomboy, part-introvert, with a tongue that could slice through steel and a defiance to meaningless tradition, that almost bordered on arrogance, and beneath all, she still craved  a growing woman’s simple pleasures of life.