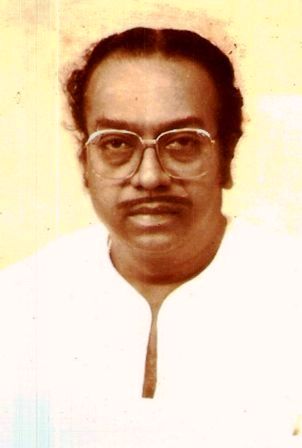 Shyam aka Samuel Joseph was like a breath of fresh air when he stepped in to take the baton of Music Composer in Malayalam. Not that there was a dearth of talent, but it was high time someone with a different ‘sound’ made his/her mark in Malayalam Cinema. And who else but Shyam, who was the pet of MSV and the favorite violinist of Salilda,  we owe a big note of thanks to him for bringing the Western thematic concepts into popular mainstream Malayalam cinema. Though he dabbled in independent projects and attended as a session violinist in the Tamil film industry ( his first Tamil film was Etrikal Jagrathai in 1968) , his first independent project in Malayalam was Manyashree Vishwamathran (1974), Madhu’s fourth film as Director, and was recommended to him by none other than Sheela. This note is just a frank appreciation of his immense talent and the dexterity with which he composed his songs that had his signature in almost every tune, at times even reminding you of Salilda’s magic.