I felt a short update on this was overdue ( no, there isn’t anything that you have not already read or know), but  simply because the project is finally underway with the shooting of the new version progressing at Mavelikkara and they are looking for a festival release, from what I could gather from the reports.

END_OF_DOCUMENT_TOKEN_TO_BE_REPLACED 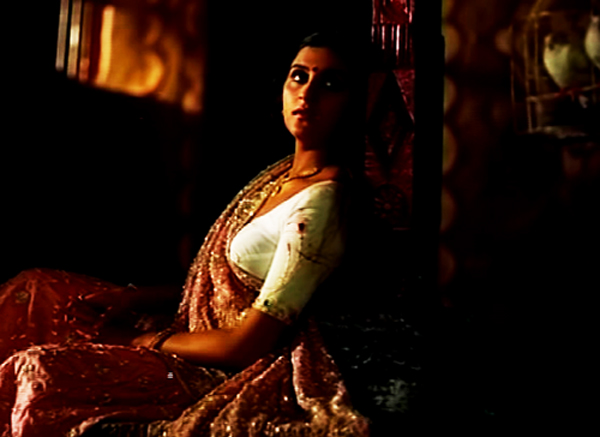 Four out of five friends stared blankly when I asked for the actor who played the title role in Bharathan‘s eponymous Vaishali (1988), which is also a telling tale on a starburst which was “ooed and aahed”, and then, got neatly packed away in our cinema’s dusty, moldy archives. MT described the film as one of his “good films, though he felt, Bharathan had over-decorated it a bit, maybe because he was a painter“. Other epithets for Vaishali, the film, includes  the “prettiest film” ever made in  Malayalam and Bharathan’s painting in Celluloid, but, one has to acknowldege, there has never been a film, visually dense, exquisitely textured and sensually glowing as Vaishali (1988).

END_OF_DOCUMENT_TOKEN_TO_BE_REPLACED

I never thought it would come to this. The Malayalam Film Processor Machine has now decided to serve Padmarajan’s Rathinirvedam (1978) in bubble wrap and tinsel wrappings, to be directed by T.K.Rajeev Kumar.

All I can say is ughhh..and a heave a deep-drawn out sigh. Why exactly do they do this? Why? Rathinirvedam was our answer to lady Chatterley’s Lover and Lolita, in a way only a genius conceive and translate it on the big screen, treading the fine ground between pornography and sexual awakening that was brilliant, beautiful, at places corny but a cinematic experience, so much like Padmarajan’s other creations.