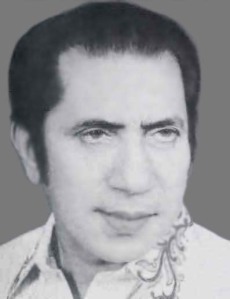 AT Ummer was the most busy music director of the late 70’s. I guess he was under so much pressure to sustain the success of his teaming -up with Bichu Thirumala, and most of the times buckling under Producers who had a ready made Hindi or Tamil tune that had to be repackaged for their project.

It isn’t any different when it comes to IV Sasi’s Ina ( 1982),  which had 3 of its songs borrowed from other languages.