Saint Valentine’s Day, also known as Valentine’s Day is a holiday observed on February 14 in many countries around the world. Each year on this day, many people exchange cards, candy, gifts or flowers with their special “valentine.” The day of romance and love we call Valentine’s Day. Love, as Oxford dictionary claims, is the highly searched word.

END_OF_DOCUMENT_TOKEN_TO_BE_REPLACED

[ This came originally as a detailed response from Sajith Bhaskaran to a post here on S Janaki, and knowing the amount of information he manages to pack to each response, strongly warranted a “place” of its own, and hence this post. S Jankai, P Madhuri and G Devarajan have always been an intersting trio for any Malayalam music buffs who care about Malayalam Film Playback history, for the musical creativity and output between them and a certain degree of intrigue that surrounded the great music director’s choices in vocals over some of the best-loved gems from Malayalam films of yore. Over to Sajith. ]

This is a note on the post of yours on the songs of S Janaki. Your selection of songs traverses through the path of Malayalam film music right from the sixties to the nineties.

In fact, HMV, in the late sixties released an album of selected songs of S Janaki and a few songs in that list are also found among your favourites.

END_OF_DOCUMENT_TOKEN_TO_BE_REPLACED

The Malayalam Film Songs in between the year 1960 to 1980 were not only gifted with their rich lyrical beauty and melodious compositions but also endowed with diverse themes. The songs of love, solitude, of seasons, lullaby, devotion – the list goes on and on. Here itself, we came across many such themes. One such topic, that I felt has been missed out on, was the genre of “haunting songs.” Why them ? An analysis of the songs in this genre in Malayalam proves that they are so melodious and will continue to haunt the memories of discerning listeners for years to come. They are haunting in the literal sense too, having been picturised in eerie and mysterious contexts.

END_OF_DOCUMENT_TOKEN_TO_BE_REPLACED 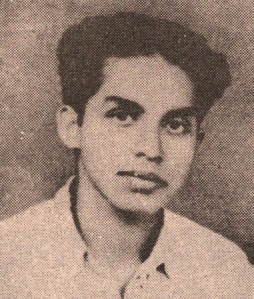 You could read this as a continuation of the earlier post appreciating the inherent beauty of ONV Kurup’s lyrics in Malayalam films. A film song becomes sweet due to the combined effort of the lyricist, music director with the background music and the singer. Quite often, the role of the musician gets ignored and I feel that it is an injustice. Everyone admires V Dakshinamoorthy who composed the song Chandrikayil Aliyunnu Chandrakaantham. But who cares to know that the excellent interludes which supported the song is composed by R K Sekhar ? By just recollecting those musical gems of the past in totality, let me put down a few songs enriched not only with the lyrics of ONV Kurup but by the compositions that made those songs to live in the memory of all music lovers with its synergy.

END_OF_DOCUMENT_TOKEN_TO_BE_REPLACED

This is the first set of the dual-versions existing in Malayalam film songs. To make the entire experience more engaging and useful, I have uploaded the track excerpts on SoundCloud so that it is possible for you to put your comments on the Song Track DIRECTLY, at which ever part you would want to comment against.

END_OF_DOCUMENT_TOKEN_TO_BE_REPLACED 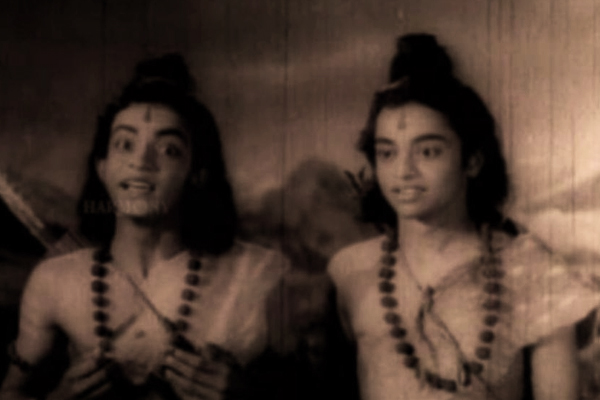 { The Missing Sound Project is a journey through an interesting aspect of the Malayalam film songs of the 60s to 80s – the concept of “dual existence”. No, we are not talking Particle Physics here, but the very fascinating fact of two versions of a song – the real and edited versions existing for some of the very popular tracks that we have so come to love and cherish.Sajith Bhaskaran has painstakingly collected a cross section of audio files of popular Malayalam Film Songs – each as a set containing an  excerpt from the Vinyl Record, and an excerpt from the movie soundtrack. He diligently explains with his notes on each set , his thoughts and observations of the Song and its Twin.}

END_OF_DOCUMENT_TOKEN_TO_BE_REPLACED

[ Sajith Bhaskaran, who luckily got to attend the Tribute Concert to MK Arjunan Master despite his busy work schedule was kind enough to send across a short note and  a set of photographs of the event and his disappointment at the overall quality of the program‘s musical content . Thank you so much, Sajith 🙂 ]