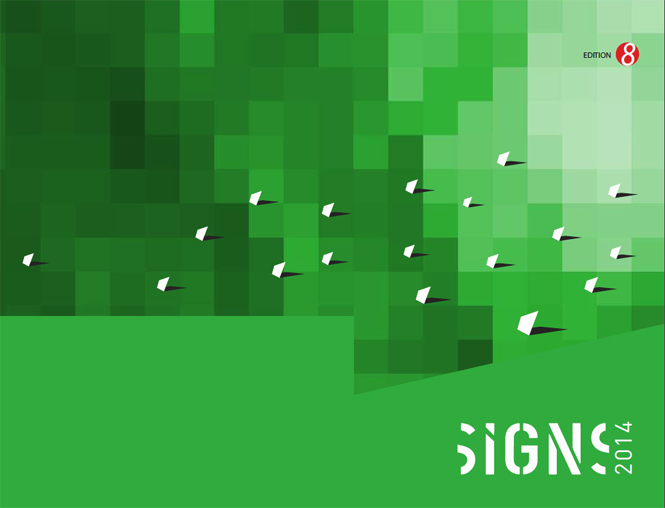 The 8th edition of SiGNS , the the pioneering festival in India for digital videos featuring national level competition for documentaries and short fiction, competing for the prestigious John Abraham National Awards, is on from May 28 – June 1, 2014 at Kochi, organised by the Federation of Film Societies of India – Keralam. The John Abraham Awards was instituted in 1999 by the Kerala Region of Federation of Film Societies of India in memory of JOHN ABRAHAM, the filmmaker who was the guiding spirit behind radical initiatives for people’s cinema.

From 2005, the competition was extended to the national level, and the festival was renamed as SiGNS, with a focus on documentary and short films in video format. In to its 8th edition this year, SiGNS has carved a niche for itself in the festival map in India.

The Award categories this year include Short Features, Documentaries,Cinema of Resistance and Cinema Experimenta.

The jury for the 2014 edition includes film maker Madhushree Dutta as the Chairperson with
Riyas Komu and K B Venu completing the team.

Dr C. S. Venkiteswaran, the Artistic Director of SiGNS 2014 has extended a warm welcome to all those who love the art of cinema, through this blog, to be a part of this enriching movie experience.

For more details, checkout the official website of the Festival here.