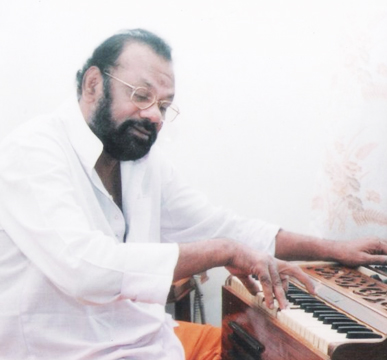 The jury that chose the awards was chaired by State Culture Minister M A Baby. Minister M.A. Baby said Mr. Yesudas and Ms. Chitra were selected for their overall contributions to Malayalam film music. ONV, he said, has enriched the world of films through his words and lines.  Mr. Baby said the awards would be given away at a function in Dubai. He announced a posthumous cash prize of Rs.50,000 each for M.G. Radhakrishnan, music director, and Raveendran, composer, for their overall contribution to Malayalam film music. The decision on the awardees was unanimous, a Swaralaya-Eenam press release here said.

Singers Madhu Balakrishnan and Swetha were chosen for the awards for young talents. They would get Rs 50,000 each, memento and citation.

Ravi Menon, Chief of Music section, Club FM Radio, was adjudged the best critic of music. He would be presented with a cash prize of Rs 25,000, memento and citation.

Eenam International Chairman C C Thampi said the awards, carrying a cash of Rs One lakh each, memento and citation, would be presented at a ‘music night’ to be conducted in Dubai in November.