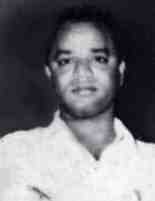 Raagam, released in 1975, was directed by A.Bheem Singh ( Sukumari’s husband) had its music of all the 6 compositions of Vayalar, done by Salilda, and the most popular among the soundtracks have to be Nadan pattile Mynah and Ividekattinu Sugandham.

The latter became the title of many risque one-liners and the butt of many jokes ( the expression that literally translates to “I love the fragrance in the breeze here” was a phrase begging to be misused, in the opposite sense).

For Nadan Pattile Mynah, Salilda seems to have adapted his tune of Mun Na Mohe Sata from Anokha Milan (1972), directed by Jagannath Chatterjee. The film was a remake of the 1966 Bengali film, Paari starring Dharmendra and Dilip Kumar.. 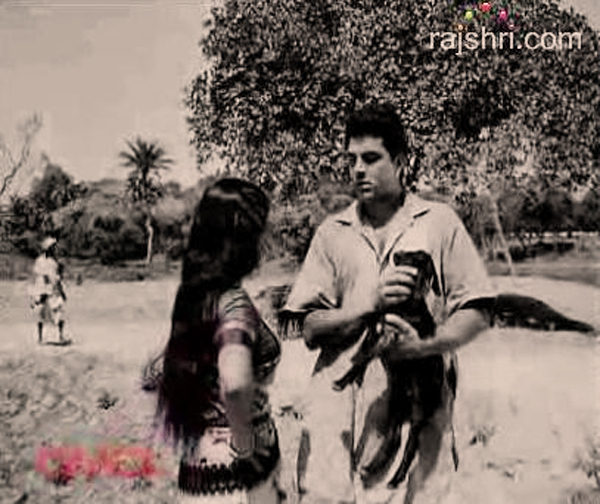