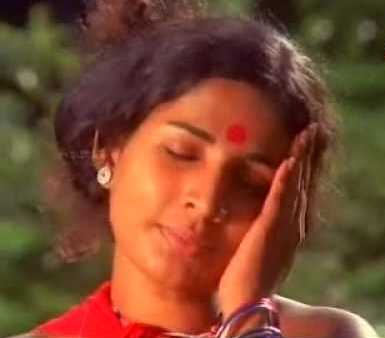 It would be kind of missing the point to say that the  amazing repertoire of Salilda‘s contribution to Malayalam Cinema, more or less revolves around Chemmeen‘s soundtrack, every single one of them. It was close to around 25 films, the last being Vellam (1984), produced by actor Devan ( his first and last stint in production). What is not commonly known to most who deeply love Salilda’s music style was his dexterity in adapting his tunes across Indian  languages which would have given anyone else the ants-in-pants syndrome. Not that all were successful. I always wince everytime I listen to Kadali, Chenkadali from Nellu, rendered by Lata Mangeshkar for Salilda in Malayalam. Surely, S. Janaki or P.Susheela were available, weren’t they?

This is my attempt in bringing together Salilda’s compositions in Malayalam that he adapted from his repertoire, sometimes even from his Bengali melodies.

This would not have been possible without the help and support of Gautam, the founder of Salilda.com. So, here is to you, Gautam.:)

Browse for more through the Music.Magic Section.