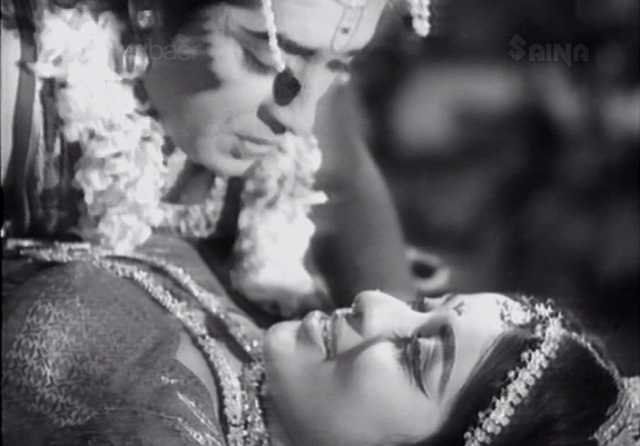 For a state that has brought about some of the major innovations, technical and aesthetic in Indian Cinema, the legacy that it leaves for its future generations is woefully short. Whether it stems from being blissfully unaware of the technological advances happening around, or for that matter giving scant regard for anything but immediate profit, I don’t know. I suspect that it is the latter and I believe it is criminal. How else can you justify the mushrooming supply of VCD’s ( Video Discs) of old titles of Malayalam films, as compared to restored and colour-corrected supply of DVD’s of the same titles in the market?

For the life of me, I just cannot understand why the major copyright owners of the Malayalam film titles chose to release the movies on a storage media that became obsolete 5 years ago?

Movies on a VCD! Jesus Christ. Will discuss about this criminal intent and the feasibility of technology soon, but this being the medium of availability, I am forced to source my films in VCD format ( mostly), and have collated the addresses and contact numbers from the videodiscs that I have and hope it would be of help for anyone who is interested in owning old Malayalam film titles.

Update ( 10 Feb 2014) : The store, now re-branded as BoxOffice Boss is worthless and a nightmare in terms of navigation and engagement. And no, you will hardly find any Malayalam film titles there. Best Avoided.

By far the best, in service and in inventory. All latest titles are promptly updated and your call on their customer service number is actually responded by an actual  human voice ! You can go through their online place here.

Though I have had less than satisfying experiences with the place, it still comes heavily recommened. Maye it was bad hair day on both instances 🙂 . You can go through their online place here.

1.Harmony Videos.
The last time their website, www.harmonyvideos.com seems to have been updated was in 2004! Thankfully their offline production and distribution arm seems to be very robust. The main player in Kerala, leading the criminally insane VCD revolution.

2. Empire Videos.
An equal competitor in the VCD production, the story of their online site is a little more bizarre. Their site www.empirevideocd.com does not exist, though it has been proudly printed on all their title cards !

3. Weekend Home Entertainers.
A relatively new player, with a slew of classics suddenly out, blissfully following the VCD pack herd, and mercifully don’t have an  online place till now.

4. JT Audio & Video.
A veritable storehouse of old B&W classics. If only they put some more effort in converting them to DVD’s.

5. Highness Video
Seems to have an extensive catalog. Most of the B& W classics seems to be in their hands, incuding MT’s creations like Kuttyedethi.

6. Shree Video Tronics
Have a surprisingly good collection of old B&W movies, though based out of Bangalore and essentially a Kannada audio & video label.

I am sure there are a lot more out there, and it would be highly appreciated if you could share it here. Thanks.

231 thoughts on “My Sources for Old Malayalam Films.”